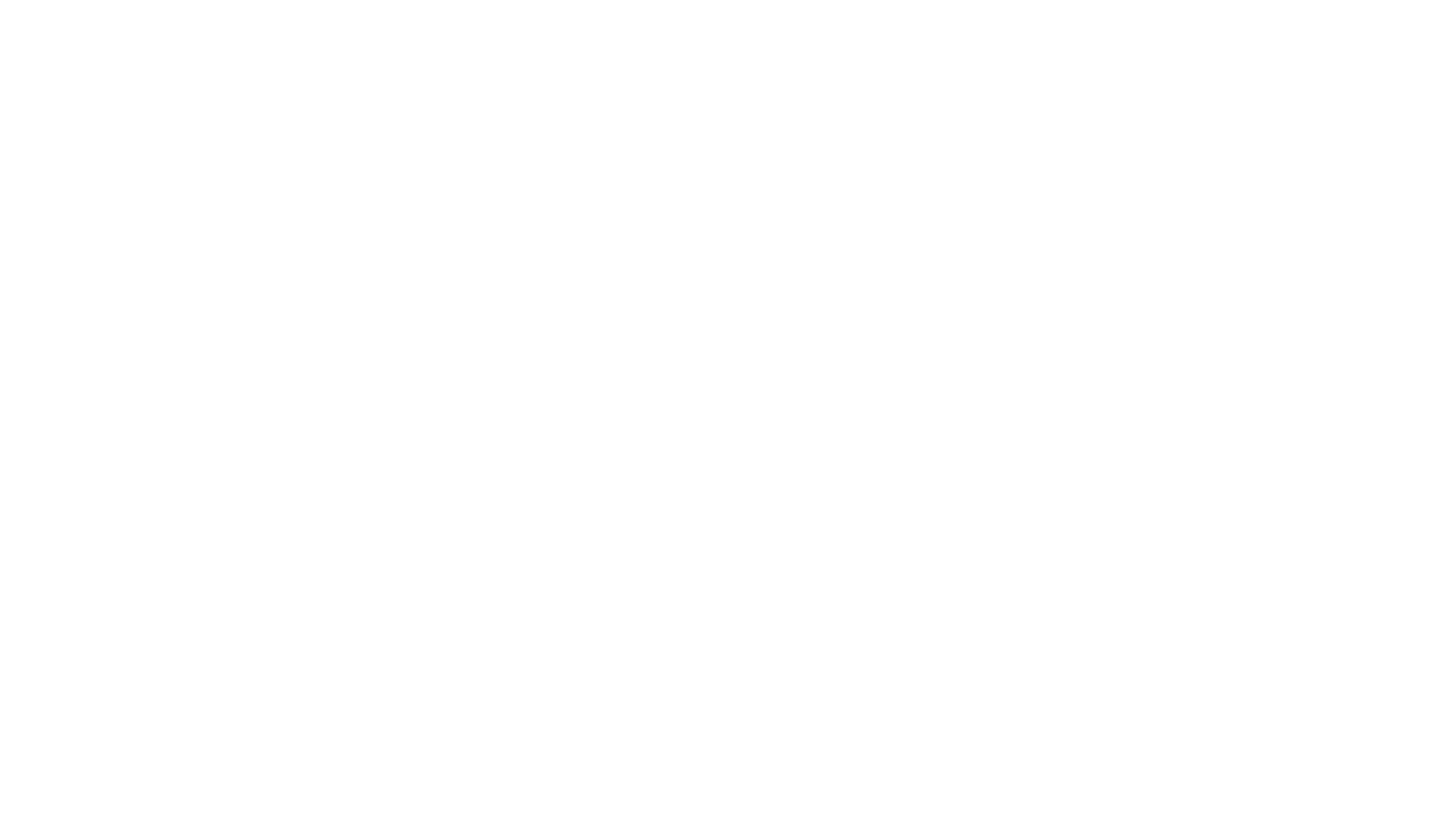 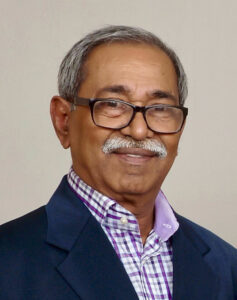 Thomas Mathew was born on July 17th, 1952, to the late Mr. Idiculla Mathai & late Mrs. Annamma Mathai from Nakkolackal Puthenpurayil family in Ranni, Kerala, India. He was born and raised in a loving Marthoma family and was a very social and likable person in his hometown. It was in Kerala, where Thomas came to know the Lord Jesus as his personal Savior and was later baptized in 2005 in Dallas and added into the fellowship of the local assembly.

Thomas got married to Monykutty Thomas on October 19th, 1978. Together they both settled and worked in New Delhi, India for 28 years. They were blessed with two children, Toni Thomas and Tincy Thomas. Thomas worked in the hotel management industry while in Delhi. In 2005, they immigrated to the United States, and settled in Irving, Texas.

Thomas served his family as a faithful husband, a loving father, and an affectionate grandfather. He was pleasant and easy-going. He was very sociable and enjoyed showing hospitality along with his family; we will always remember his famous ‘Delhi Masala chai’. Thomas was passionate about gardening and spent much time in watering and nurturing plants. Our families, friends, and assembly members will miss the abundant fruit of his gardening skills. Some of his other favorite hobbies were traveling and keeping up with the current global political developments. He had a profound knowledge of ayurvedic physical therapy and practiced it. He also found comfort in singing old Christian Malayalam hymns about his Redeemer.

“Naked I came from my mother’s womb, and naked shall I return there. The Lord gave, and the Lord has taken away; blessed be the name of the Lord.” (Job 1:21)

He is survived by his wife, Monykutty; son Toni and daughter-in-law Anu; daughter Tincy and son-in-law Pinto; and grandchildren Imela and Ivana; and his brothers, Varghese and George; and sisters, Annamma and Aleyamma. He is preceded in death by his sister, Mariamma; and his parents.